Back in 2017 we began to see a rise in antisocial and risky behaviour among the young people in our community. Drug and alcohol abuse was prevalent with increasing numbers of secondary school aged children involved. We saw a lot of vandalism and arson – our young people were getting a really bad press. At the same time the general mental health of this generation seemed to be rapidly on the decline. Due to government funding cuts, the pastoral provision in our local schools had been significantly reduced, parents and young people were seeking help through schools but there seemed to be nowhere to turn locally for free and immediate help. We have two fantastic secondary schools on our doorstep with the well-being of their students at the heart of their vision and through working with them and other local organisations PHASE was born.

Adolescence is getting increasingly harder for lots of reasons – with all kinds of social pressures and education expectations. It’s important to understand the impact these external pressures have on our young people alongside the physical changes that are taking place both hormonally and in their brain development and how this impacts on mood, behaviour, choices and relationships. We are passionate about helping both the young people we work with and help their parents / carers understand all of this and find ways to work through it together in a positive way.

It is our belief that these tricky times are in general just a ‘PHASE’ but also a time when both our young people and their families should be able to reach out and find help on their doorstep – PHASE exists to do just this. We are all about empowering the young people in our community to believe in themselves, to make positive choices and to raise their aspirations. Over the past three years our team of volunteers has expanded which enables us to offer mentoring support in four local settings, more specialised counselling support where needed and parenting support.

We started by setting up a stakeholders group of local support organisations so as to not reinvent the wheel but work together to identify the gaps in provision and enable more effective signposting. If one of us can’t help – we can most definitely signpost you to a group that can! Working with our local Police, the Young People’s Drug & Alcohol Service, Off the Record and others helped us work out what was needed. It soon became apparent that there was no local access to free mentoring, counselling or parenting support. We quickly recruited and trained a team of local volunteers who now deliver various sources of support.

PHASE is a Community Interest Company run by a team of Voluntary Directors – Ally Budd, Marie Isles, Selina Davies, Ian Walker and Craig Tucker. We have 25 plus volunteers working on our mentoring, counselling and parenting support projects.

Ally Budd founded the organisation in 2017 and also works at The Castle School as their Student Centre Manager. She has been involved in youth work in Thornbury since she was just 18 years old where she ran a small youth club in her own home for the kids on her street! Ally has qualifications in mentoring and counselling, she has a big heart for community, loves Thornbury and is passionate about enabling young people to be their best selves, reach their potential and live happy lives.

Selina Davies has worked with young people in Lancaster, Hartcliffe, Knowle West and Yate. She loves working with Phase and seeing the difference it makes to our communities, young people and their families when life is challenging. Selina thinks young people are awesome but are often misunderstood. She found being a teenager challenging and has been a single parent to a teenager. Selina says sometimes when life is tricky you need someone other than your friends and family to be there for you and listen to you and she’s totally up for that.

Ian Walker is passionate about improving the quality of living for Thornbury residents (and visitors). In addition to his role as a Director of Phase he is also a Director of Thornbury Welcomes, an organisation intended to make the town more inclusive and welcoming, for new residents and those with additional requirements, such as Dementia sufferers and people with communication issues. Ian is also an active member of Thornbury’s Carnival committee and a volunteer at Jigsaw, a local Charity that assists families with children with additional needs.

Marie Isles became a voluntary mentor with Phase in 2018 before becoming more involved as a Director and then Mentoring Coordinator. Marie has worked in the charity sector for many years, firstly as a Housing Support Worker for Homeless People and then, when qualified, as a Young Persons Counsellor for a youth charity both of these based in Suffolk. Marie says working with Phase has given her a greater window of opportunity to look at how we can support and assist not just the youth but our community as a whole, she is eager to grow and learn with the future of Phase. She brings with her a love for people and humanity.

Craig Tucker has lived in Thornbury for most of his life and is Head of Post 16 at New Siblands School. He has seen first hand how cuts to ‘the system’ have affected young people in Thornbury at a time when that support is needed more than ever. When invited to join Phase he jumped at the chance to join the team and support the young people of Thornbury and their families. 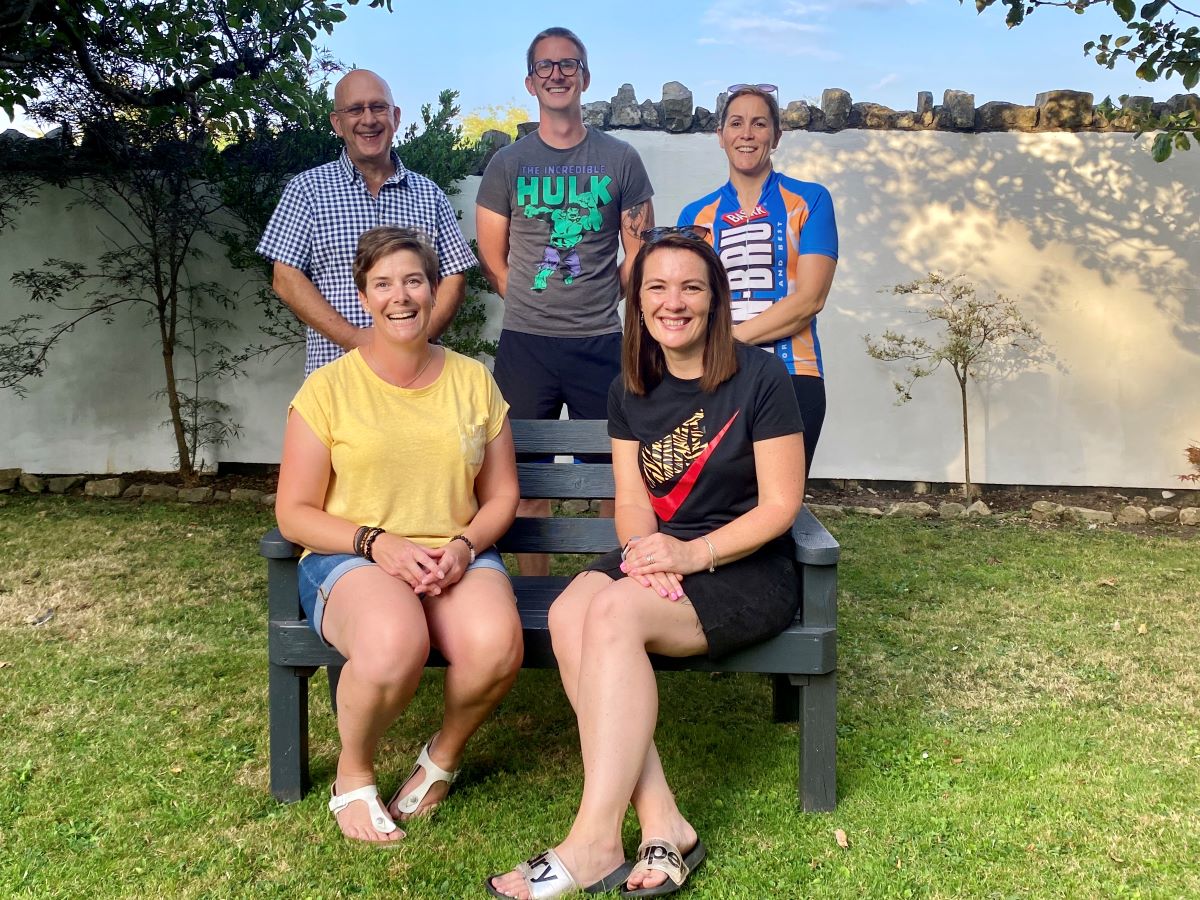 I cried this morning as usual as my son went to school, not the usual tears of fear and hopelessness, but relief. Parent 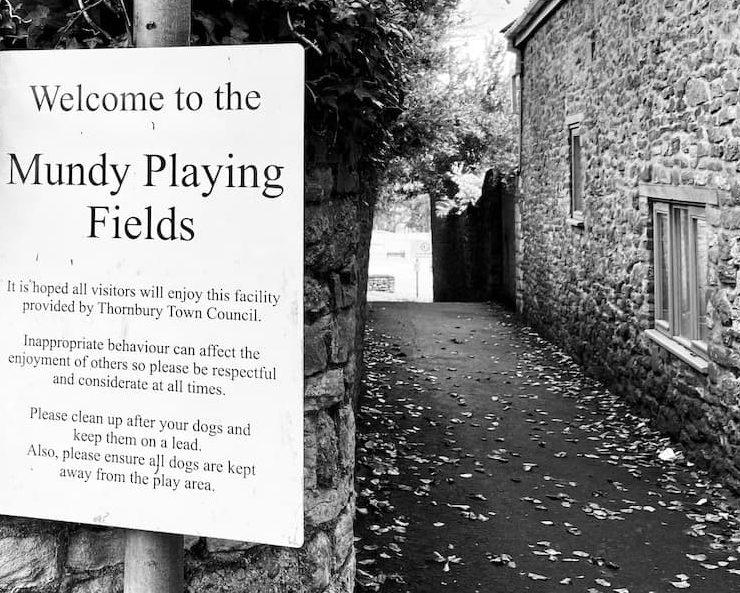 Helpful links, blogs from the team, fundraising activities and more.